On January 1st, 2004 a small sailing boat left the Straits of Magellan in South America, heading south. On board were 4 Israelis and 4 Palestinians, some of them former combatants. On their 35-day extreme sea and land expedition to the far end reaches of the planet, they sailed across 1000 km of the wildest sea on Earth and trekked across perilous glaciers, roped to one another for safety throughout the days and nights.

Their mission: to search for common ground.
Their objective: to summit of an unclimbed mountain.
Their challenge: to break the ice.

On January 1, 2004 a team of four Israelis and four Palestinians set sail on board of a small sailing vessel from Puerto Williams, Chile, heading towards Cape Horn at the southern tip of South America. There, they anchored in a protected bay while awaiting favorable weather for crossing the Southern Ocean to Antarctica.

The seas surrounding Antarctica are the only ones on earth uninterrupted by any land mass and are subject to frequent, severe storms. The narrowest and roughest section of all is the 1,000-kilometer wide Drake Passage, named after 16th century British mariner Sir Francis Drake, separating Antarctica from South America.

During this challenging voyage, all expedition members had to work as a team, according to a strict round-the-clock schedule – three-hour shifts on deck, wearing storm suits and tied to the yacht, followed by six hours below deck.

The plan was to first reach Deception Island, one of Antarctica’s two active volcanoes, located about 45 km from the mainland in a region called Graham Land. Only the upper reaches of the volcano breech the surface of the water, and only by sailing through a small break in its rim is it possible to find shelter from the open sea.

At Deception Island, the boats were rigged for the voyage along the Antarctic shore. This 500 kilometer journey carried the team through a labyrinth of islands, steep fiords, patches of frozen sea and numerous icebergs – an area rich in wildlife this time of year, with huge colonies of penguins, packs of seals, herds of whales and thousands of bird species.

Upon reaching Crystal Sound (66 degrees south) the team anchored between two small islands and prepared to embark. Rubber dinghies carried them ashore, along with supplies and equipment for one week. Reserve supplies for one additional week was buried near the shoreline.

After a brief rest, they began the trek across the ice toward the chosen mountain, located some 20 kilometers inland. Walking for three days, the team members were roped together for safety, dragging their heavy equipment on their backs and on snow sledges.

Arriving at the foot of the mountain, the team established a base camp and waited for favorable weather conditions to begin their climb to the summit. Because the mountain's exact height was not known, the difficulty and duration of the ascent could not be accurately predicted. While the mountains in this region are not exceptionally high, their complete isolation, icy surroundings and severe weather can create various kinds of hazards and obstacles.

Nevertheless, the team successfully reached the summit, held a ceremony where they named the mountain in the name of Israeli and Palestinian friendship and celebrated the success of their mission. Afterwards, they set off again on the long journey home.

A remote mountain on a distant continent,
with four Israelis and four Palestinians standing on its summit:

At its peak we will raise our voices, making a joyful noise.
May our two peoples hear and heed our call:
To end the hatred and madness
and climb the next mountain together…

An Israeli, born in Haifa in 1962, Heskel has lived in Germany for the last 10 years and is currently a Managing Director of a real estate investment and development company. Although not a professional climber, he is a very adept enthusiast and outdoor adventurer. Born to immigrant parents from Iraq, Heskel served in the Israeli Defence Forces for over 10 years.

Israeli-born, he is a professional mountain climber and one of the few people to have successfully climbed the highest peak on each of Earth's seven continents. Doron's parents are Holocaust survivors from Poland. Turned away by the British blockade when they tried to reach Palestine aboard the illegal immigrant ship, Exodus, they were sent back to a Displaced Person's camp in post-war Germany, eventually returning to the new nation of Israel on the day it declared its statehood.

A Palestinian, she was born in Haifa (Israel) in 1970. Olfat has a degree in Physical Education from Ohalo College and has worked in various sporting capacities, from volleyball trainer to swimming instructor. Her mother tongue is Arabic, but she speaks fluent Hebrew and adequate English.

Israeli born in Ethiopia, she immigrated to Israel at the age of 14, joining other Ethiopian Jews on a half-year trek across the wilderness of Sudan during which most of her family died. Reaching her “promised land”, this illiterate teenager learned to read and write. She recently completed her PhD in "The Cognitive Processes of Illiterates".

A Palestinian, born in East Jerusalem in 1967, he lives in the walled Old City. Married with two children, he manages a soccer football team. In 1988 he was sentenced to 3 years in an Israeli prison for active membership in the Palestinian Fatah or ganization and for attacking Israeli troops with fire bombs. At this time he learned Hebrew and met fellow prisoner (the late) Faisal Husseini, the Palestinian Authority's Minister for Jerusalem Affairs. After his release, Nasser worked for Husseini at Jerusalem's Orient House.

An Israeli, born in Jerusalem in 1959, Avihu has a BA in Geography and an LLB in Law. Since completing his legal studies, he has worked as an attorney, first in the State Prosecutor's Office in Tel Aviv and subsequently as a lawyer in his own firm. Avihu served for 4 years in the elite commando unit of the IDF (Israeli Defense Forces). He belongs to the right wing political scene in Israel.

This Palestinian political activist was born in 1972 in the West Bank village of Hizma. At the age of 14, as a member of the Fatah organization, he received a 10 year prison sentence for carrying out actions against Israeli troops. In prison he studied Hebrew, English, literature and history. After his release he began working with Palestinian youth and has launched efforts to forge dialogue and reconciliation with Israelis. 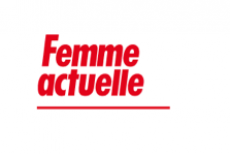 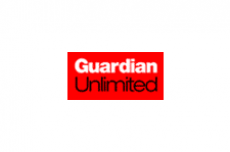 We have to prove that we can do the impossible 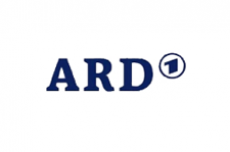 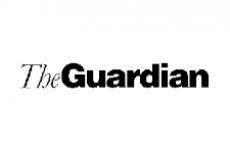 Our people can live in peace and harmony 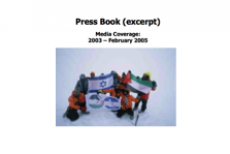 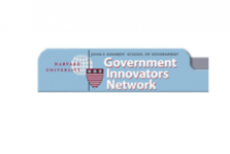 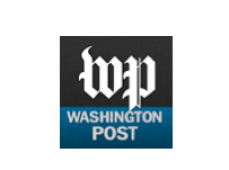